When is it Time? 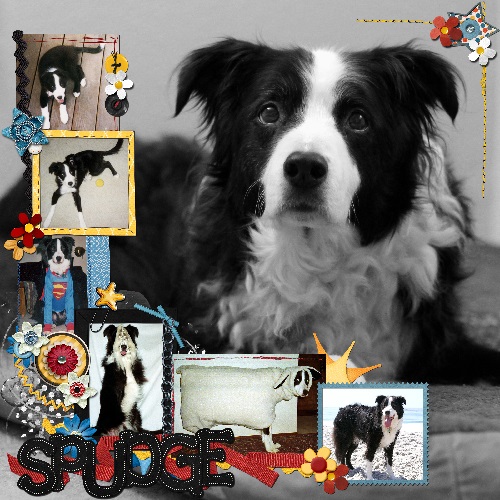 When is it Time?

How do you know when it’s time? That is a question I get a lot when pet owners are faced with an aging or perhaps terminally ill pet. I have a fairly standard set of criteria: when he stops eating, becomes less interactive, and/or when he can no longer do the things that give their life joy. Sometimes I say, “When the bad days outnumber the good days.”

Recently I experienced being on the other side of this question for the first time in over a decade. My dog, Spudge, had just turned 15. I brought him into our hospital for some routine lab work. While he was getting urine, Al decided to take a little peek at the rest of his abdomen with the ultrasound; he was shocked to find his liver looking really unusual. I took Spudge to the Internal Medicine Specialist right away who did an official abdominal ultrasound and diagnosed Spudge with a “Large Cavitary Multichamber Hepatic Mass” and a “Right Adrenal Mass.” In other words, his liver was almost completely obliterated by multiple fluid-filled structures and his right adrenal gland near his kidney was enlarged. The most likely cause of these masses was at least one kind of cancer, maybe two.

I spoke with a Surgical Specialist who said that, although he never liked to call things “inoperable,” Spudgy’s liver mass was as close to that as possible. He would be willing to try as long as I understood that Spudge would probably die on the table.  I looked at my more or less healthy dog and decided that I would rather have a good time with him than take the risk.

Oh, and by the way, because the mass was made up of thin-walled sacs of fluid it was quite possible that they would rupture and cause him to die at any moment. I began to grieve the imminent loss of my dog who was a part of my life before vet school, before I met Al, before I had kids.

I made sure to say goodbye to him every night before bed and would dread going downstairs in the morning because he may have died while I slept. Sometimes during the day, he would sleep so deeply I would have to watch for several moments to be sure he was still breathing.

Time passed and life continued. Spudgy had already been getting stiffer and slower before his diagnosis, which I understood as just part of the aging process. He gradually got weaker, but it happened so slowly that I didn’t really notice.

Eight months after his diagnosis he began to have what I would count as “bad days.” He seemed to be having difficulty urinating so we drained his bladder through a catheter. That day he walked around the house for 15 minutes checking for cereal my toddler had dropped. It was then that I realized how far down he had gone. I couldn’t remember the last time he felt strong enough to cruise for food.

His improvement was short-lived and now I was faced with the question, “How do I know when it is time?” He still had a great appetite. He still seemed bright and interested in his surroundings. He could no longer do his most favorite thing of running in between two people playing catch, but he hadn’t been able to for over a year, maybe two.

My main concern was that he be comfortable. As far as I could tell he wasn’t suffering and I wanted to be sure it was “time.” Over the next couple of weeks he continued as he had been, but with the realization that he really wasn’t able to do most things except eat and be pet, it began to become clear.  I began to realize that his time was coming, but still, I didn’t feel like it was here yet. I wondered if it would ever feel like the right time.

It was a beautiful, sunny Tuesday morning. I greeted him first thing as had become my custom. He was lying where he had been the night before. He still wanted to eat breakfast, but he seemed more inwardly focused than before.  I wanted to take him out to enjoy the sunshine. When he didn’t want to go outside I knew. I knew it was time and with that knowledge came a measure of peace.

I spent time that day saying a final goodbye. Al brought the necessary equipment home from the hospital. On some level, ever since he was young, I dreaded the moment I would hold his paw and inject the fluid that would end his life. But in the end, it was as I often tell my clients, a gift that I could give to him because he was ready. It was time. 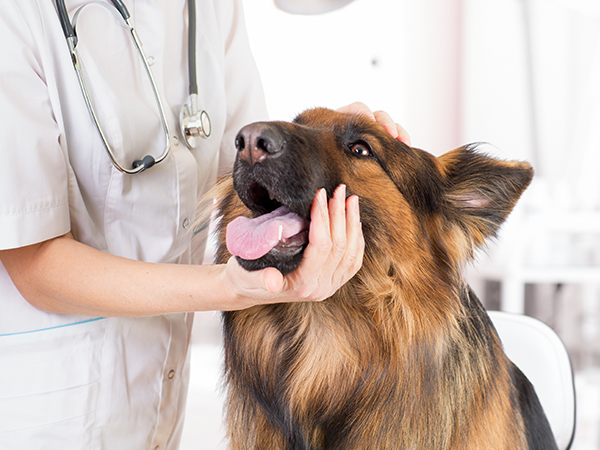 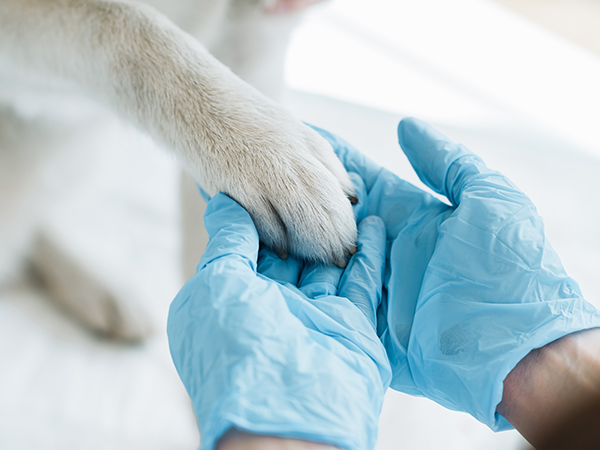 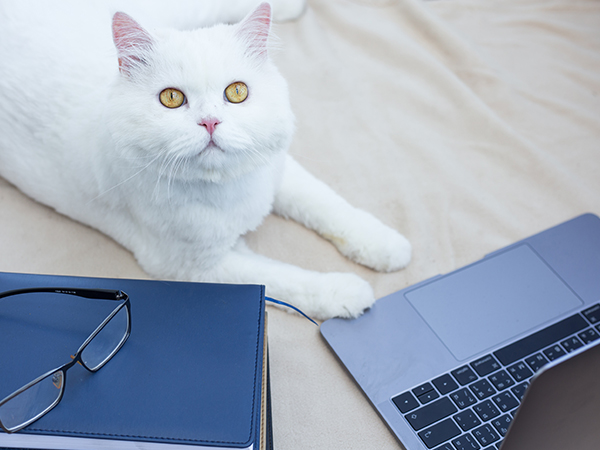 THE PET SPECIALISTS OF MONTEREY

At Animal Hospital of Salinas, we provide the highest quality Veterinary care to all our patients. Request your appointment today.

We've copied your review, after you click 'Publish' please paste your review by selecting 'ctrl' + 'v' into the review comments section.